The HMI protoype lab on wheels consists of a system simulator squeezed into the back of a van and is designed to demonstrate new prototype control menus as well as applications based on existing truck systems.

Randomly selected drivers will put on VR headsets showing a 3D model of a new truck cockpit and will be confronted with various driving situations. For additional realism, a genuine multifunction steering wheel is used. The study participants are then asked for their opinion on the user-friendliness of the menu navigation and the new range of functions.

The tests are each supervised by two experts, and the simulator is equipped with sensors that record the drivers’ movements. Each test lasts about 20 minutes and can be conducted completely anonymously. 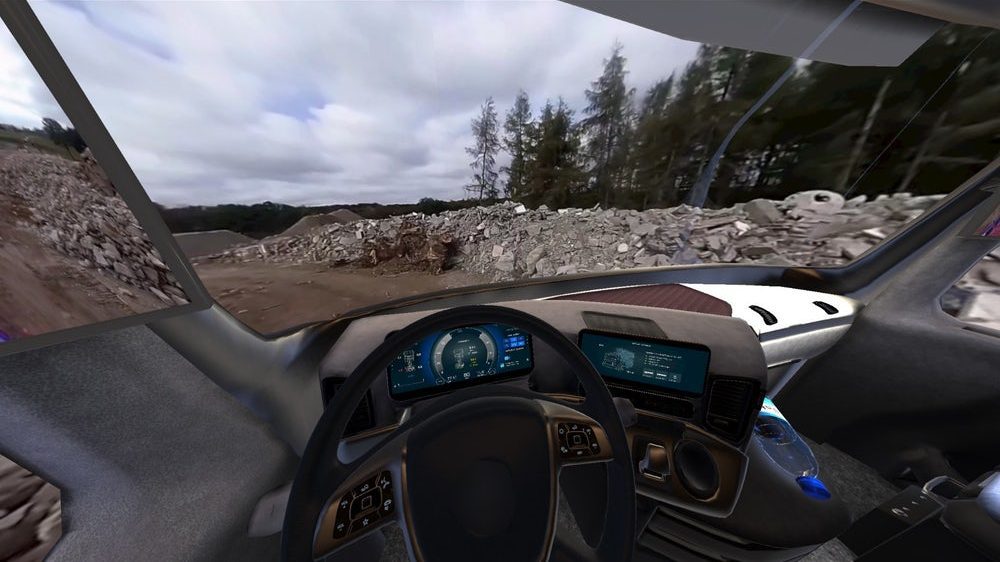 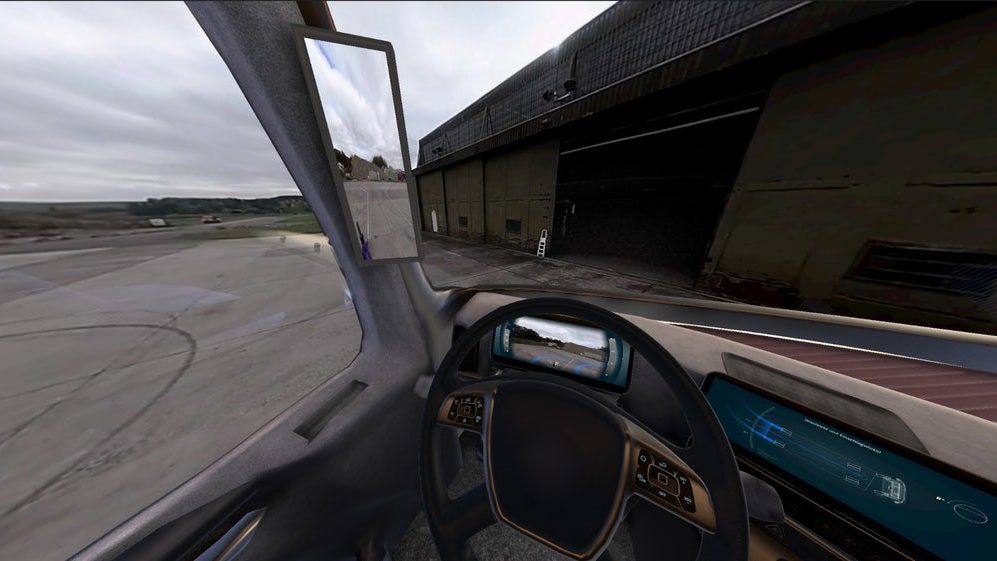 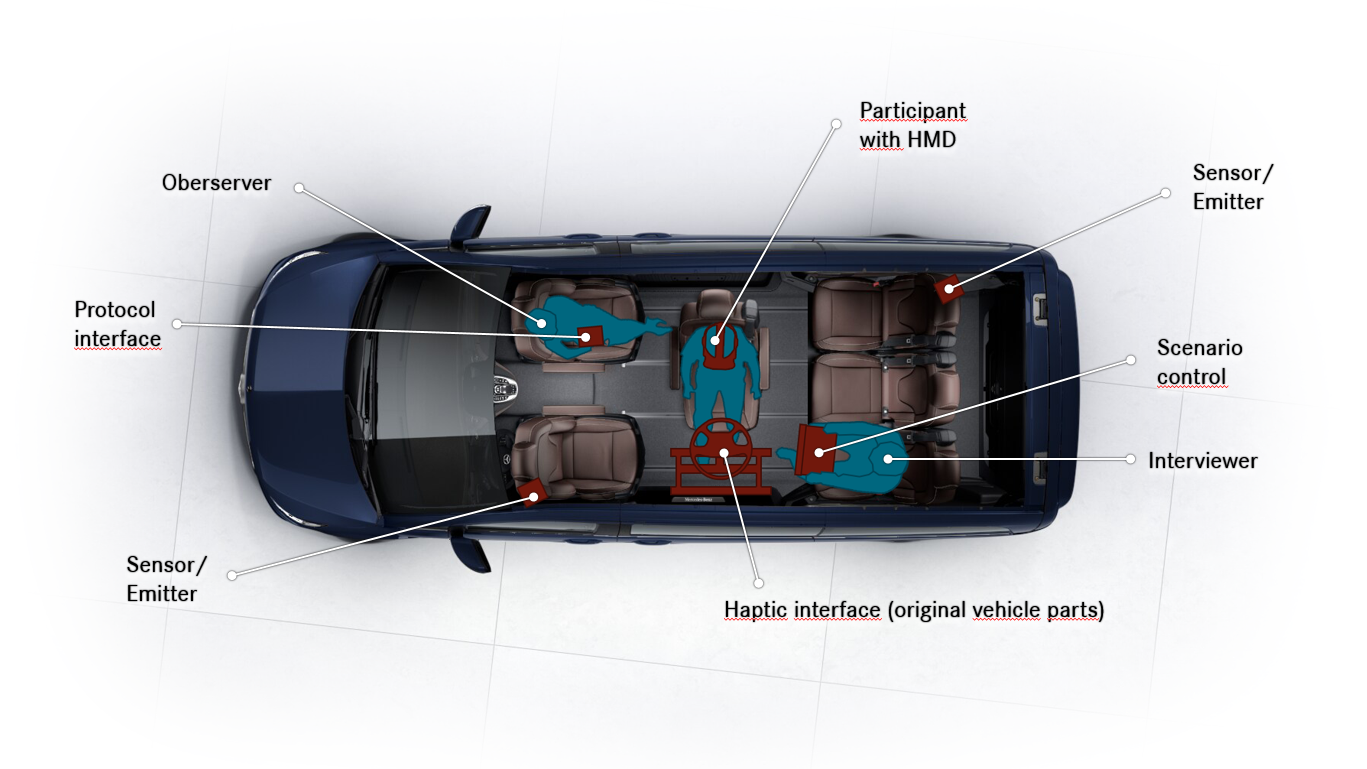